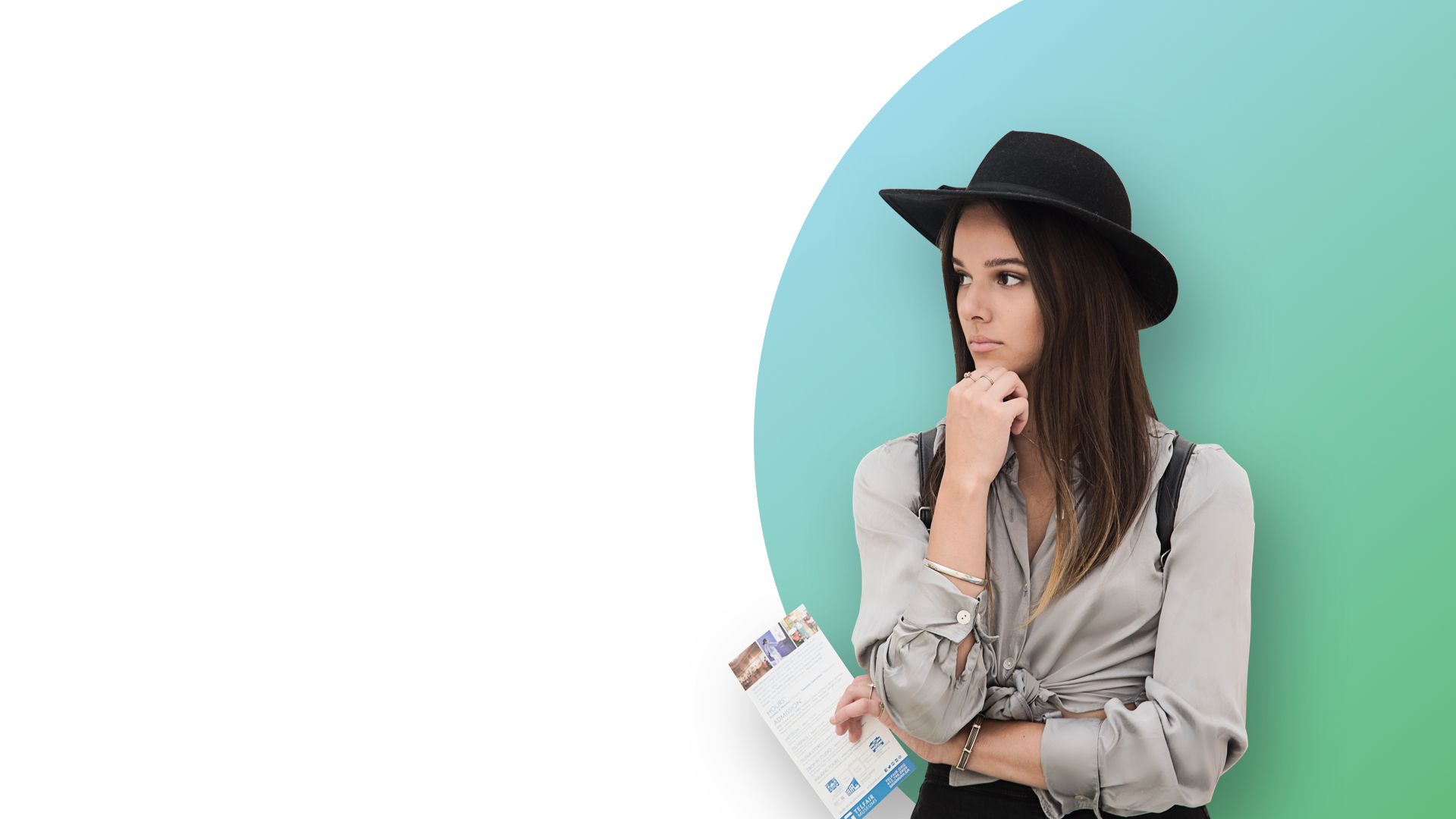 Websites generated on OLITT are not only beautiful, but they are also fast, secure, and high available

It’s one of the Web server created to address the C10k problem. NGINX unlike other HTTP servers utilizes an event-driven, asynchronous architecture and therefore does not rely on threads for task handling.

OLITT utilizes ReactJS and Bootstrap 4 on the frontend

ReactJS also known as React or React.js is an open source JavaScript library used for building intuitive user interfaces, it is supported by Facebook and other developers in the Open source community.

React is commonly used as a base in development of single-page and mobile apps, rendering data to the DOM while relying on additional libraries such Redux for state management and routing.

Python is one of the popular interpreted, high level, objected-oriented programming language reported as 3rd behind Java and C Programming Languages according to TIOBE popularity Index. Read more about the study. Python was created in 1991 by Guido van Rossum and one of the main attribute was code readability suited for both small and large projects. Python is described as battery included due to its comprehensive standard library. It’s worth noting that Python supports multiple programming paradigms including structured, procedural, object-oriented, and functional programming paradigm.

OLITT is deployed on private cloud powered by Docker and Kubernetes containers on Truehost Cloud. Multiple Regional dedicated servers from the nodes of the Kubernetes cluster.

Docker is a platform as a service that utilizes OS-level virtualization to offer containers. Containers refer to software packages that are bundled with all dependencies such as libraries and configuration files.

The Containers are isolated from one another but can communicate with one another through network channels.

Containers utilize a single operating system and therefore require a small resource footprint compared to virtual machines. Docker is hosted in Docker Engine is available for free or premium. Docker is provided by Docker Inc.

What is Kubernetes or K8s

Kubernetes or K8s is an open source container orchestration system that automates application deployment, scaling and management across a cluster of host. K8s was developed by Google and maintained by Cloud Native Computing Foundation.

Kubernetes therefore automates application deployment, scaling and management of Docker applications across a cluster of host.

A custom Let’s Encrypt SSL Gateway generates and issues SSL certificates for all web properties on the OLITT platform.

OLITT platform is under active development and the technology stack keeps changing as per Technological evolution and platform requirements.